Beer Before Liquor, Never Been Sicker.
Liquor Before Beer, You’re in the Clear.

There are a handful of rhymes to help you remember which order you should drink your alcohol, but do they actually work? The answer is no. It’s not about the order of your drinks, it’s about the number of drinks.

Different types of alcohol are still fundamentally ethanol, and the body breaks that down the same way regardless of whether it’s vodka or bourbon. That said, darker alcohols contain contaminants, which give the darker color, while clear alcohols tend to be purer. Studies have shown that by adding these contaminants, you are giving your body more to process while it’s already under stress; thus darker alcohols may worsen the aftereffects of drinking.

While hydration is key in fighting the aftereffects of alcohol, your body also loses other essential nutrients that aren’t replenished by water. Staying hydrated pre-, during and post-drinking is important, as the body uses lots of liquid to help dilute and flush out alcohol’s toxins.

Some of us may have been told to take a pain reliever after a night of drinking but this isn’t the best solution. When you consume alcohol, you’re putting your liver through the wringer. By taking medication, especially acetaminophen-based like Tylenol, you’re further stressing your liver. Over time, this could lead to long-term damage.

Hair of the Dog

You know that feeling of waking up feeling like you got hit by a bus after having one too many drinks? That’s your body screaming for help. You’re dehydrated and the last thing you need is another drink. While it may initially seem to work, it’s just delaying the effects you’ll eventually feel.

When you drink, you will actually sleep faster and deeper, which is why most of us wonder why we can’t keep that amazing part going throughout the night. The problem is that you’re getting less sleep overall. While you fall asleep faster and go into a deeper sleep, you don’t stay asleep. Your sleep is disrupted and you’re getting fewer sleep cycles than if you hadn’t been exposed to alcohol. You’re waking up to use the bathroom and your body is producing more of the nutrients it lost, which can cause a stimulatory effect.

The best way to have a longer, more restful sleep after drinking is to prepare the body in advance by preloading with crucial vitamins, minerals, amino acids, antioxidants and other essentials.

This gives the body what it needs to process and remove alcohol from the system, as well as what will be depleted during the process. Loading up before drinking helps you avoid shortages of key nutrients and helps eliminate sleep disturbances. 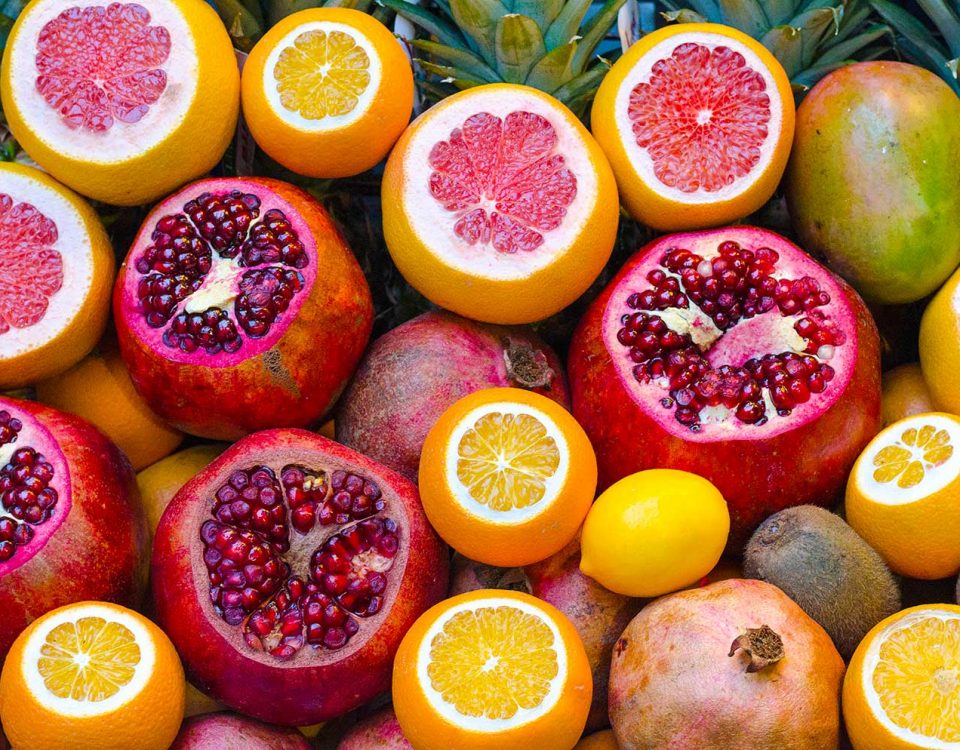 Power up your immune system with a B4. 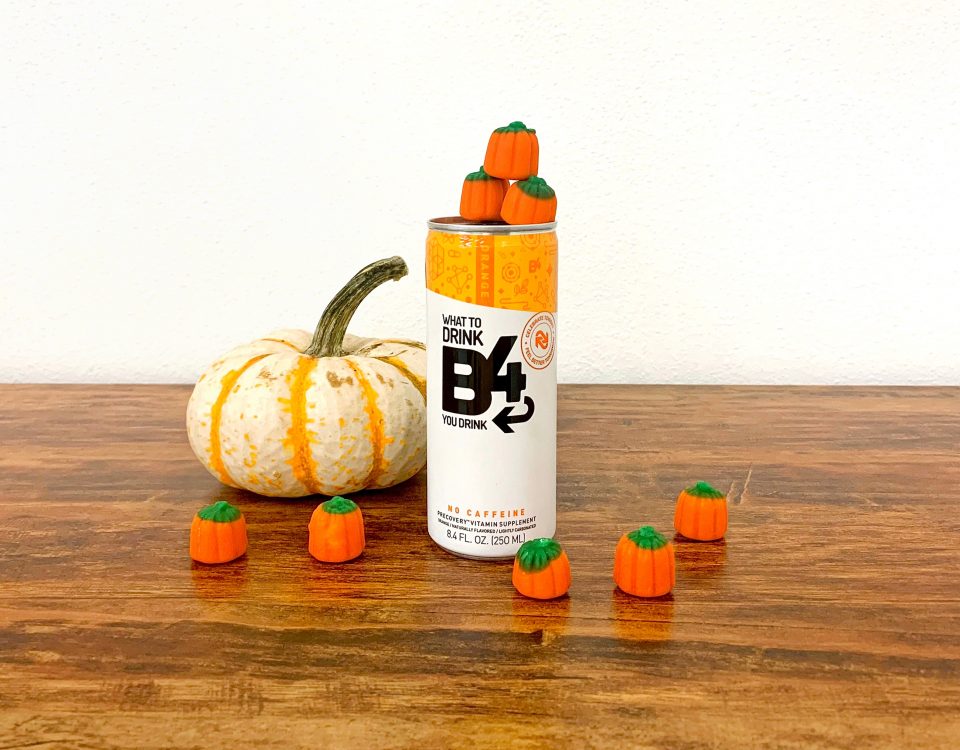 Why is there Sugar in B4? 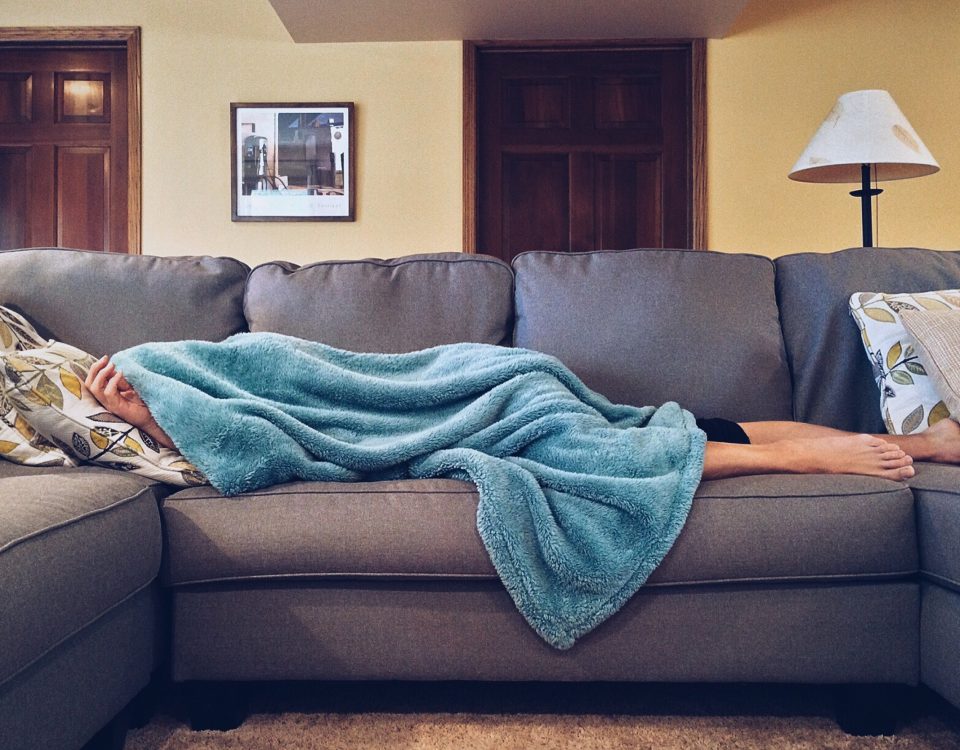 You’re older. Time to get wiser when it comes to hangovers.