Q&A with B4 CEO John Mansour

You’ve heard the story: “A pharmacist and serial entrepreneur was paired up on the golf course with an alcohol-industry veteran who had dreams of a remedy for rough mornings and the antidote to high-performance burnout.”

But wait, what’s the deal with that pharmacist and serial entrepreneur? Glad you asked. Because John Mansour is definitely a deal. Or as he would likely jokingly put it, an ordeal. The youngest of two sons in a Middle Eastern family (“I’m the better looking one,” he quips), John is a true character. While a pharmacist by trade for more than a decade, he has always been fascinated and enchanted with the entrepreneurial side. And his latest venture — B4 — happened completely by chance.

“I just went golfing one day and got paired up with my current business partner, Dave; we instantly became friends from drinking and playing golf. (He was horrible.)”

The rest, as they say, was history. And a successful one, at that.

On the cusp of his new powder pack launch, we sat down with John to dig deeper into his background, the future of B4…and his go-to karaoke song for getting the crowd riled up.

What or who inspired you to become a pharmacist?

So first, my mom. We are practically carbon copies of each other in terms of our personality. We love to better ourselves as well as the people around us; we do everything we can to help. I got to work with her a lot when I was younger and fell in love with the ability to do so many different things in terms of helping through being a pharmacist.

If you could describe yourself in one word, what would it be?

Do you identify more as a pharmacist or as a CEO?

That’s a tough one. I would say it’s both. I think they’re just the same thing with different titles. They’re both supposed to be about servicing, being a leader and helping anybody and everybody no matter what the scenario.

Simply put B4 has significantly more functionality than other hydration products available. B4 allows you to stack your hydration on top of immunity support, detox and energy making it possible for consumers to have one single fuel source so they can go out and dominate their day! You can feel the nutrient rush as soon as you take it because our ingredients really move the needle towards better wellness and performance.

Look, I’m a scientist. I can nerd out about this for hours getting really granular on the science of it all. The bottom line is if you know there is a product to help you hydrate, detox, boost immunity, energize, focus and recover all-in-one, why would you NOT try B4?

Do you have a favorite quote, or a motto? Or a mantra of any kind?

Another is from my favorite movie, Shawshank Redemption. “Hope is a good thing, maybe the best of things… and no good thing ever dies.” I love that.

What song would you perform in karaoke?

Oh, I think I’d go Sir Mix a-Lot. Because it doesn’t matter how you sing that, everybody would be pumped.

What food can you really not stand?

I hate overcooked salmon. I will get up from the table and have a temper tantrum.

Describe an ordinary scene from your everyday life outside of work that brings you joy.

I would say get up in the morning when I feel like it. No phone calls, no texts. I have the “Do Not Disturb” on my phone, so no calls or texts. No one can get through. It’s a beautiful sunny, 74-degree day — I have the car windows down with music playing, maybe a little Bob Marley. And my wife and I are on our way to meet my brother and his wife, my nephews and my parents for brunch. 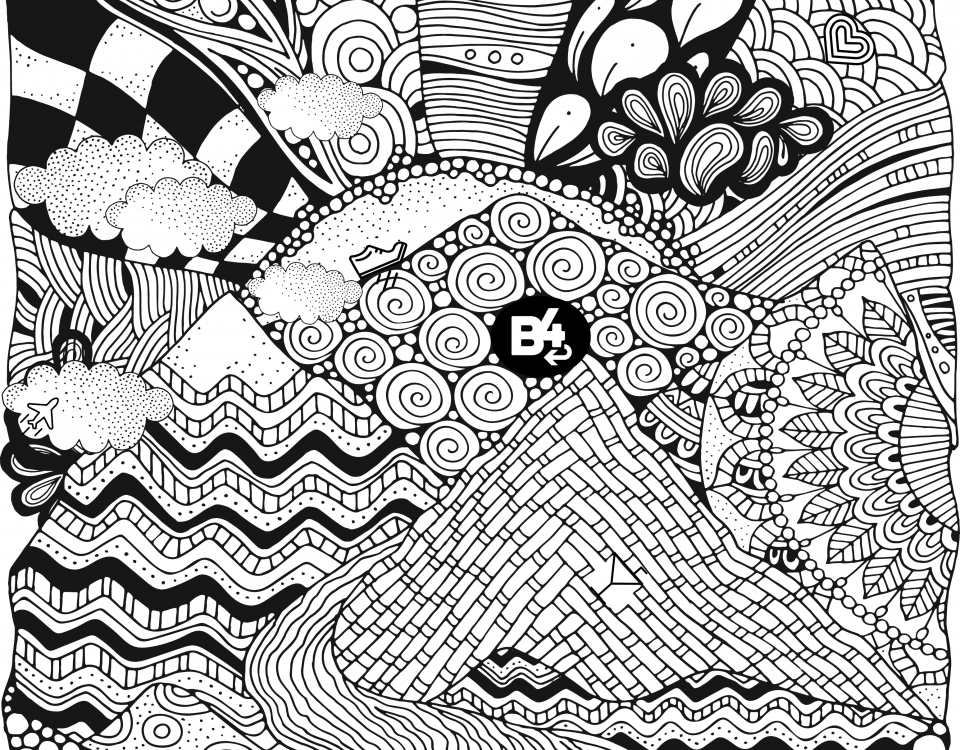 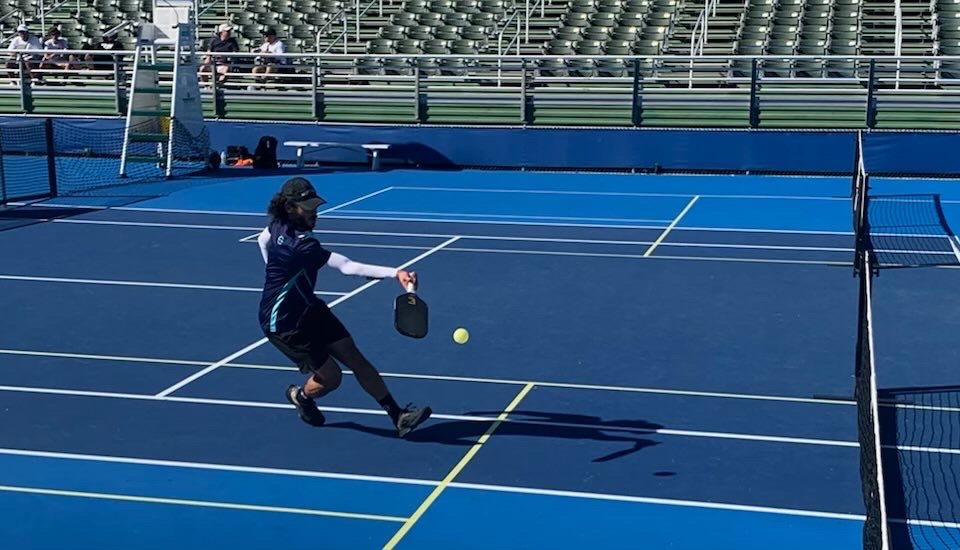